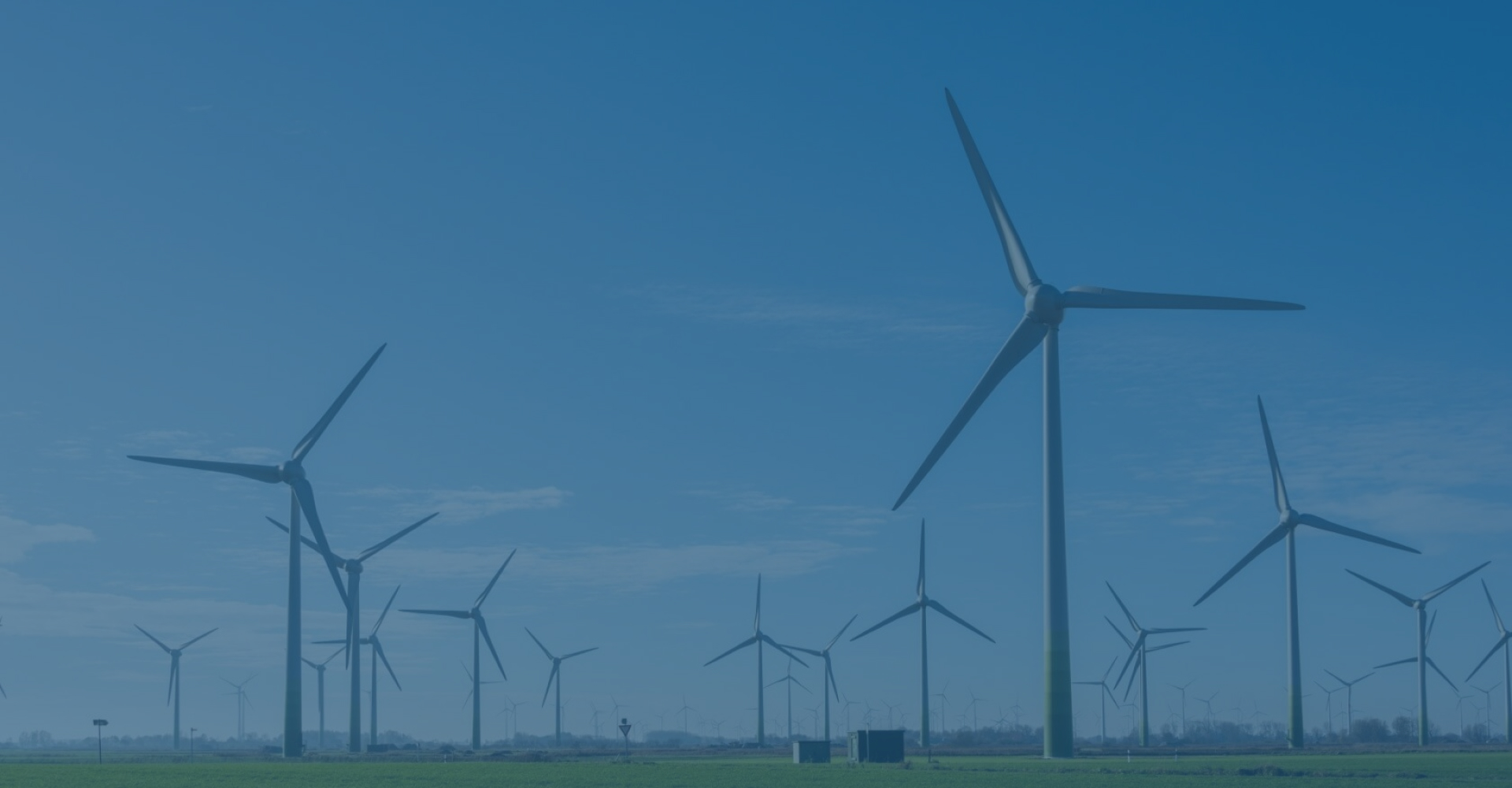 “Samruk-Energy” JSC cuts back on spending 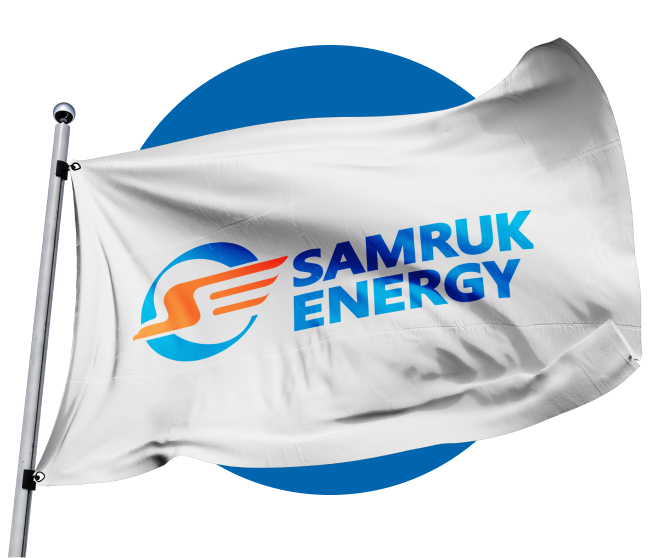 “Samruk-Energy” joint-stock company (hereinafter – “Samruk-Energy” JSC or the Company) was established on April 18, 2007 by resolution of general meeting of founders in order to develop and implement a long-term state policy on upgrading of existing and introduction of new generating facilities. The founders of the Company at the time of its establishment were "Kazakhstan holding for management of state assets “Samruk” JSC and “KazTransGaz” JSC.

Blog Of The Chairman Of The Board

Dear visitors of the blog! I thank You for your interest in my personal blog. In turn, I will try to answer all your questions regarding the work of our Company or its subsidiaries and affiliates. I hope that our communication will help you form an objective opinion about Samruk-Energo JSC.

Go to the blog 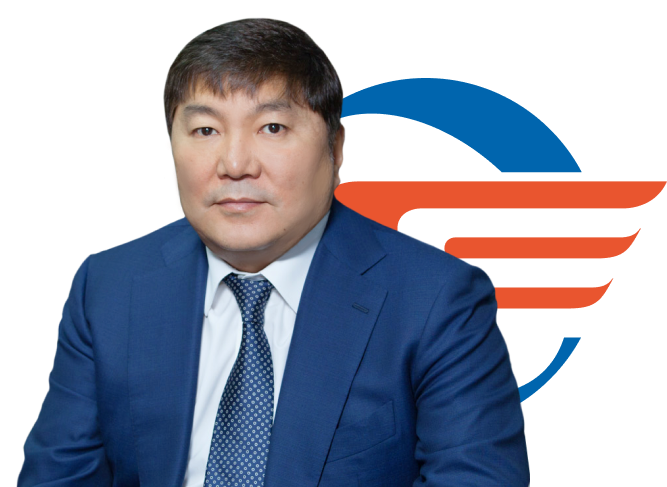 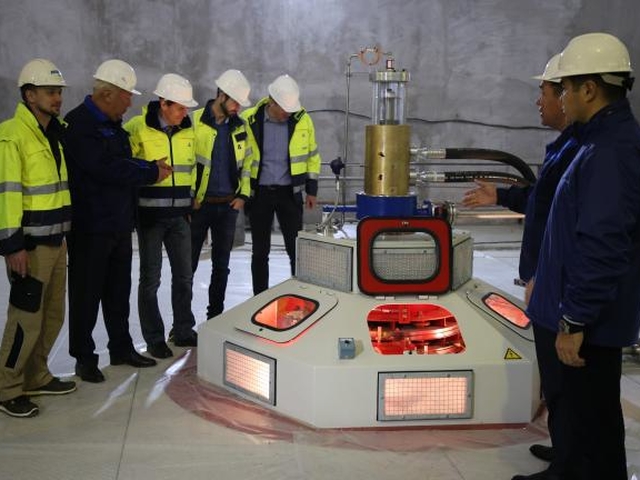 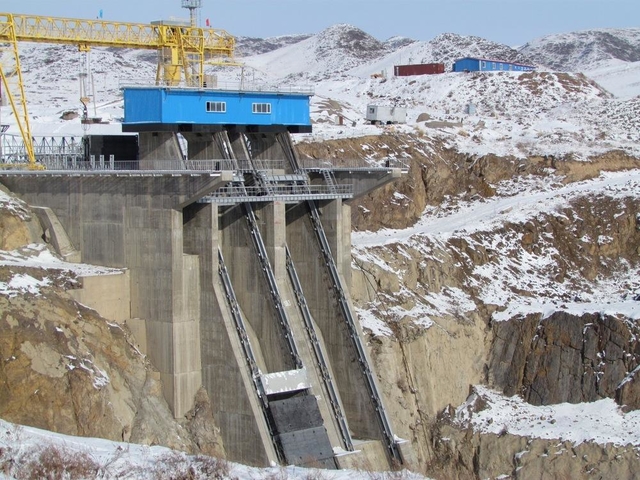 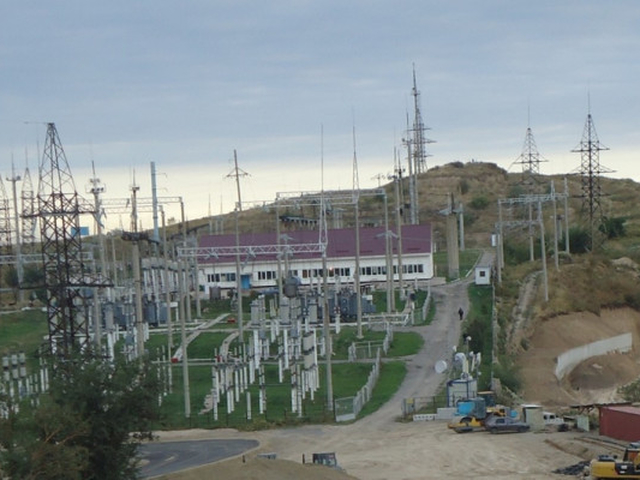 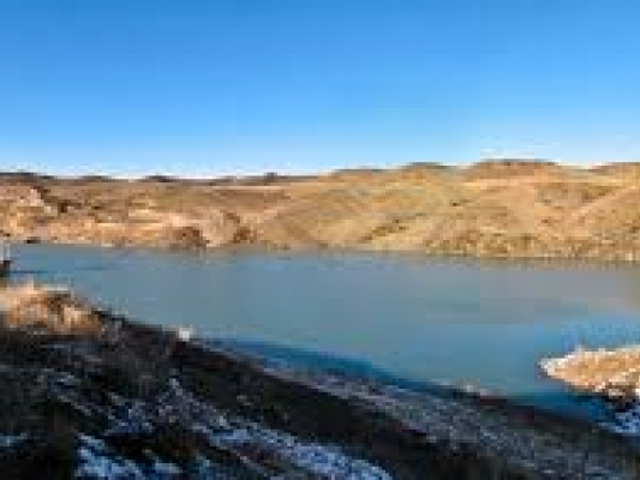 from total electricity generation in Kazakhstan

from the volume of coal production in Kazakhstan 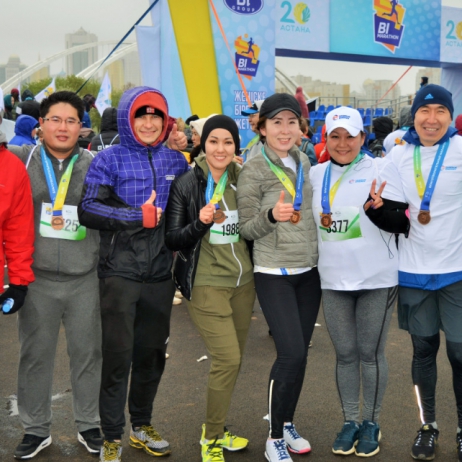 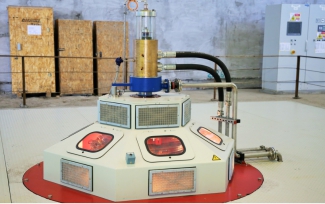 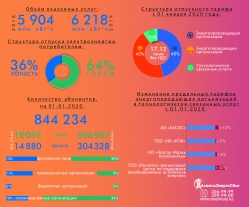 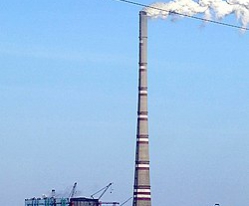 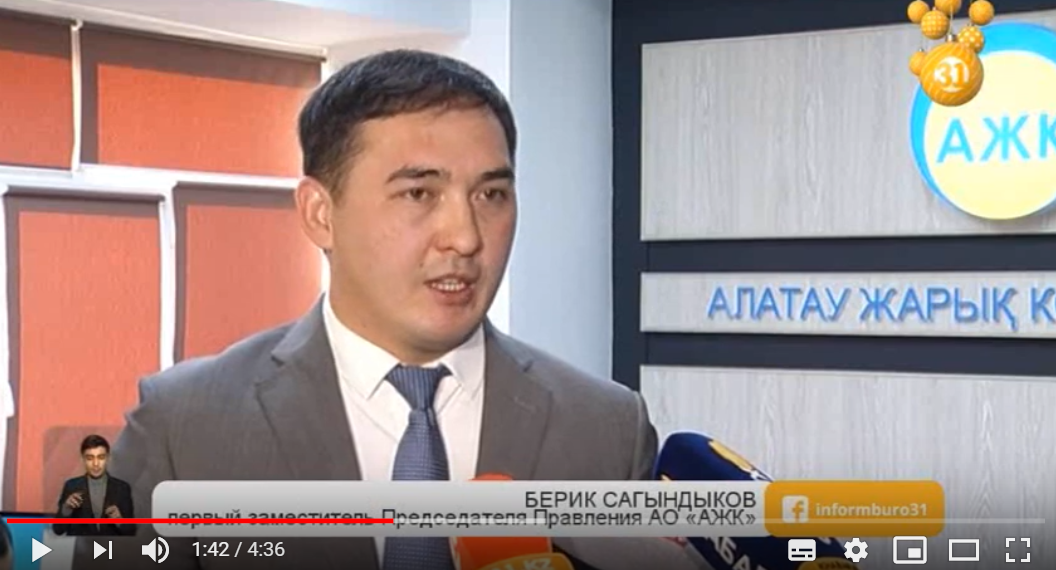 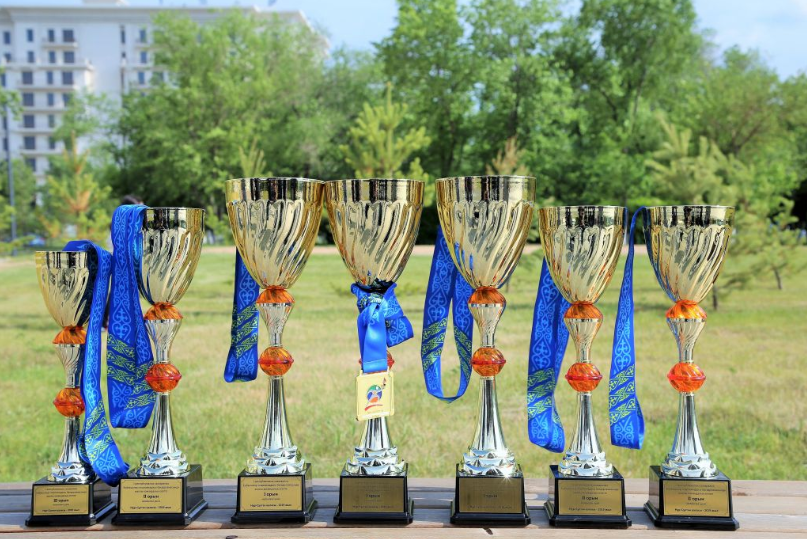 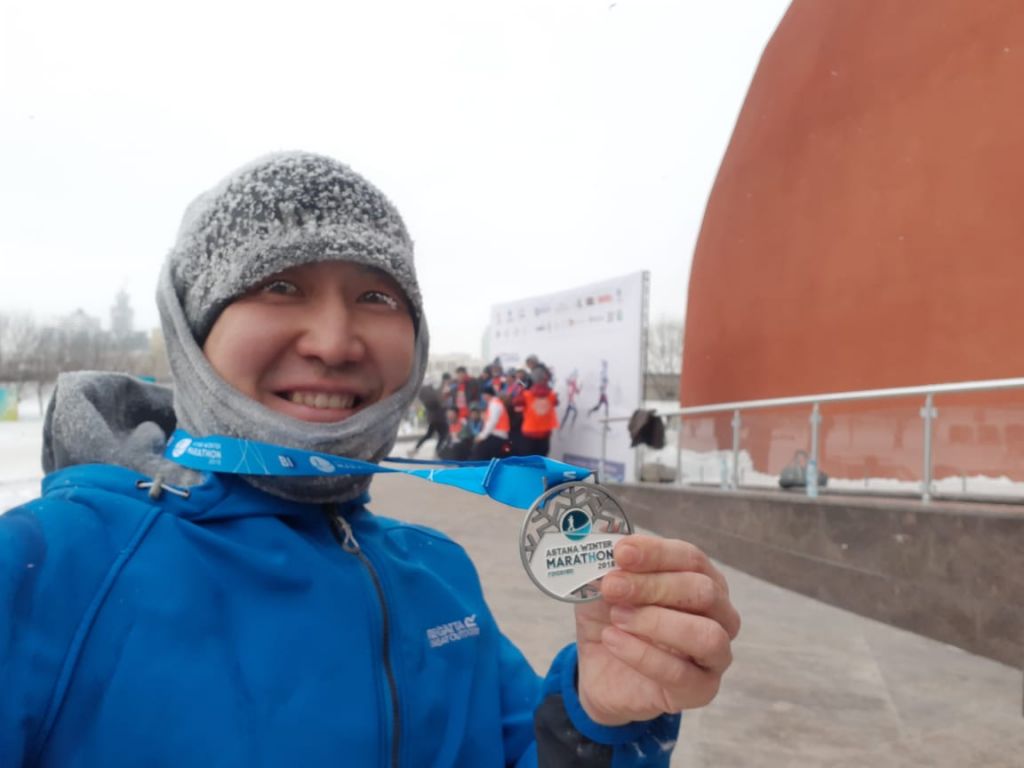 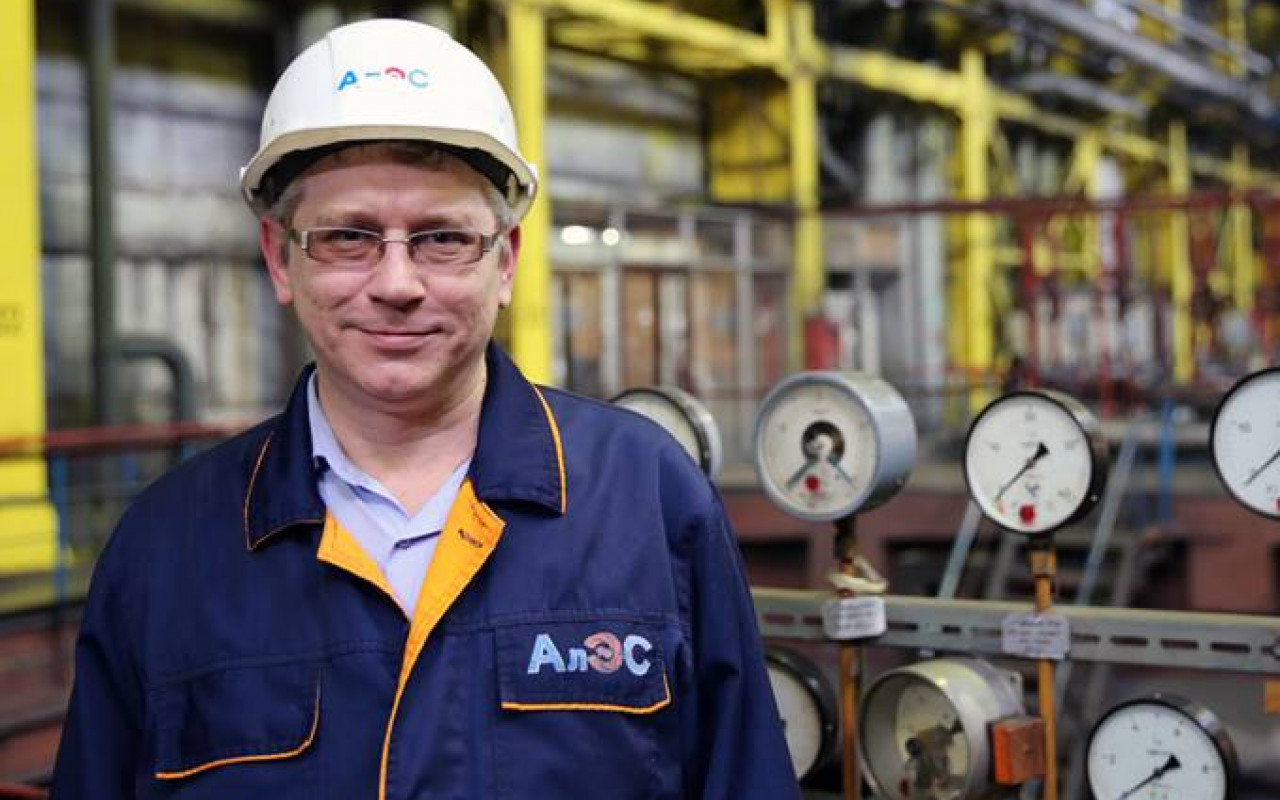 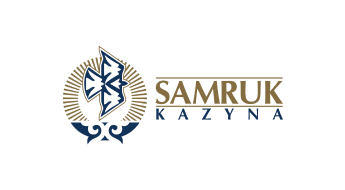 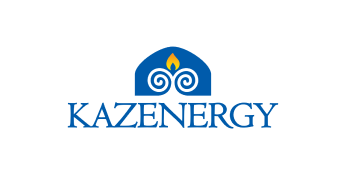 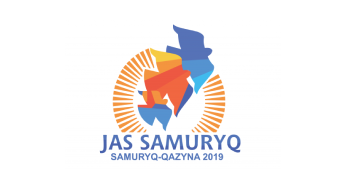 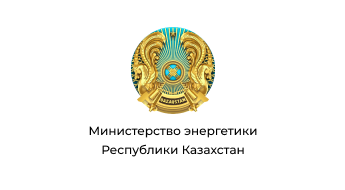 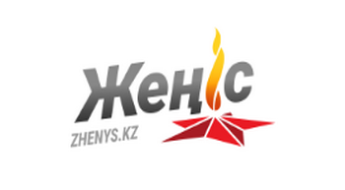 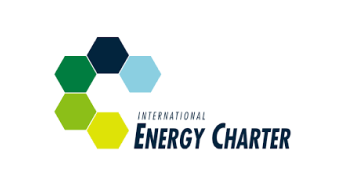 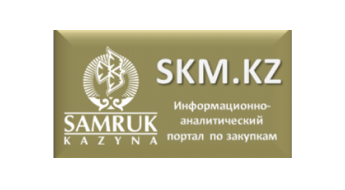 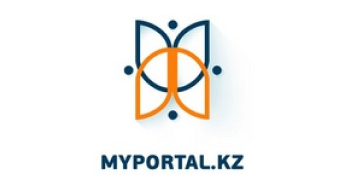 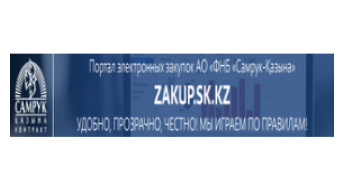 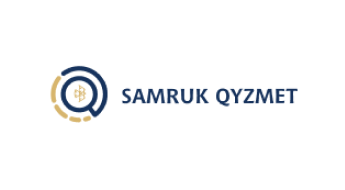 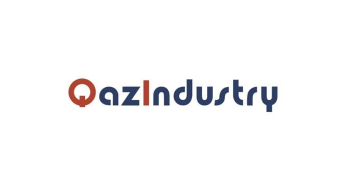